MAURY COUNTY, Tenn. (WSMV) – Nearly 40 pounds of marijuana and thousands of dollars were found unattended by officers with the Maury County Drug Unit on Christmas Eve.

Drugs and cash were reportedly discovered in a rented automobile that had been left running for several hours after it had been abandoned. 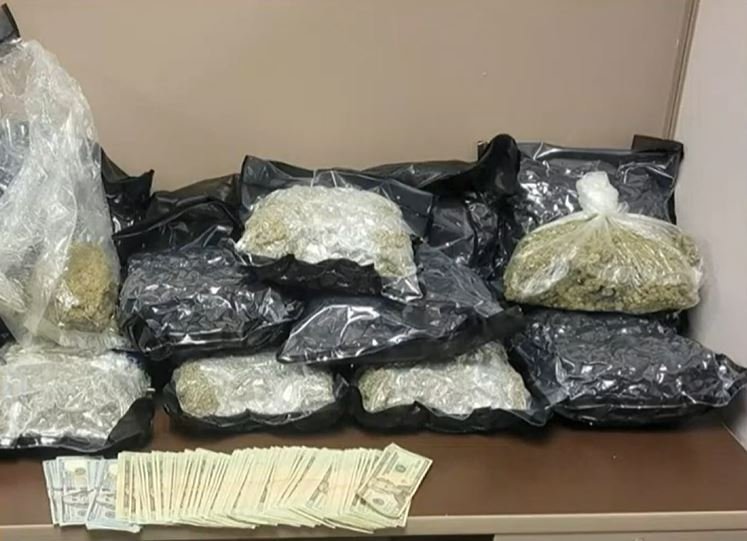 Officers in Maury County have asked the rightful owners to get in touch with them so they can work out the logistics of reclaiming their property.

After An Investigation, 40,000 Marijuana Plants Are Seized By OBN!

The US Virgin Islands Permit Marijuana Use for Recreational Purposes